In our country, one of the most important areas of public policy is the large-scale dissemination of physical education and sports. Sport forms healthy lifestyle in society, strengthening health of the population, educating the younger generation physically and spiritually – developed. It protects young people from various diseases and bad habits. Sport plays an important role in developing high culture and fostering love for Motherland. In this regard, the achievements of athletes cause pride among our compatriots and glorify our country throughout the world.

Over the years of independence, a wide range of events has been carried out in this direction. The necessary conditions have been created for the regular involvement of the population, especially the younger generation, in physical education. Up – to – date sports complexes have been built in cities and villages. Competitions “Umid Nikhollari”, “Barkamol Avlod” and the Universiade are aimed at involving the young generation in mass sports and creating healthy lifestyle.

On New Year’s Eve, volleyball competitions were held among teachers and employees of the University.

According to the results of the competitions, held in a tense struggle, the first place was taken by Foreign Languages Faculty, the second place was taken by the employees of AEP Department (Administrative – economic part), the third – by Chemical – Technological Faculty.

The winners were awarded by the organizers of the event. 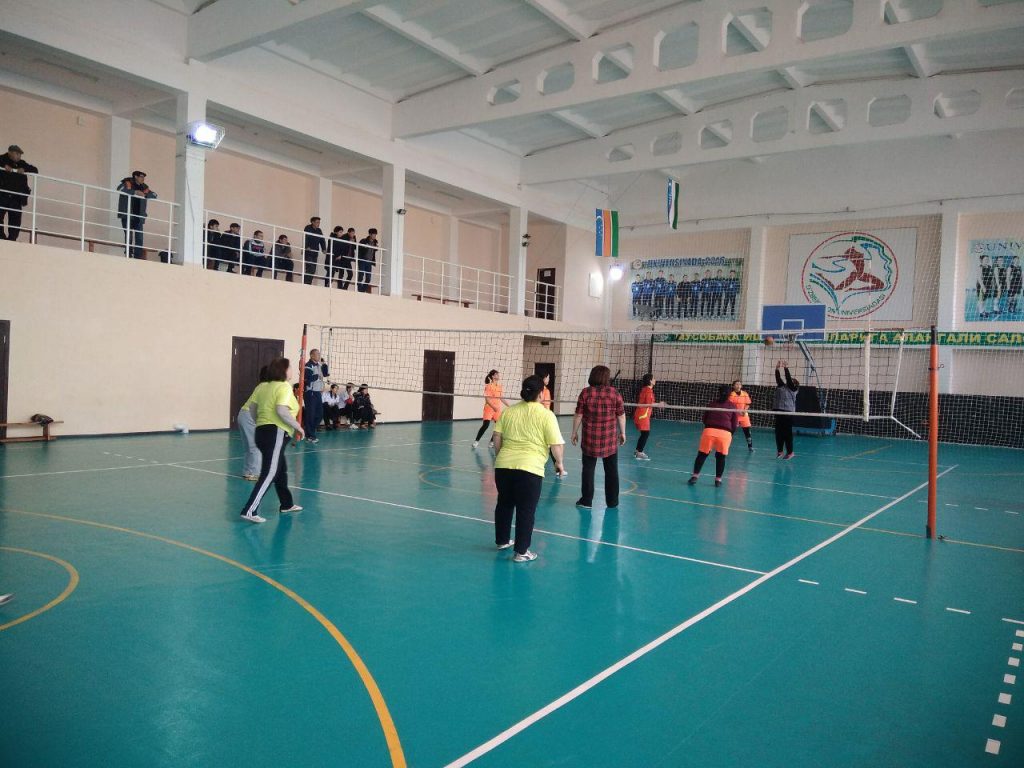 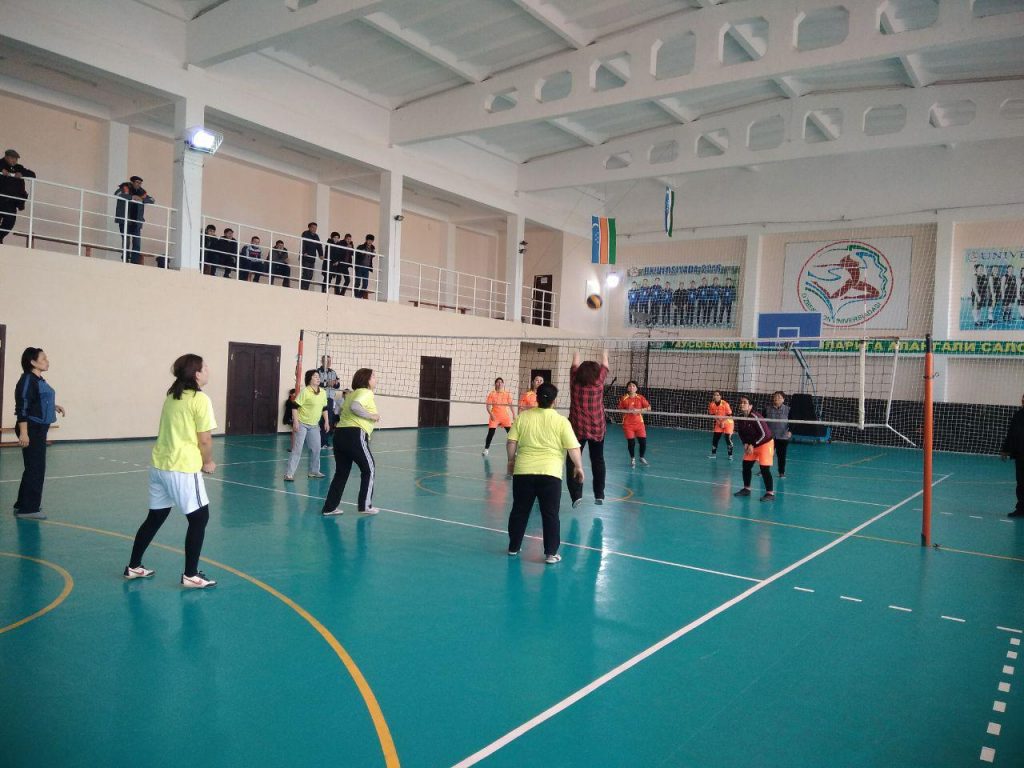